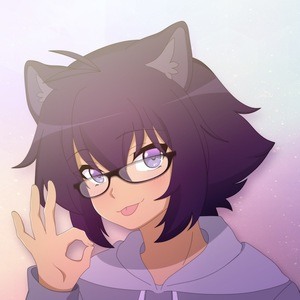 Animation meme and speedpaint video creator on YouTube who has earned more than 950,000 subscribers for her channel. She went viral with the video "GRRRLS [PV Animation]." It earned close to 5 million views in one year.

Her debut YouTube video was published in May of 2015 and titled "Yandere Girl SpeedPaint."

She was known as "Bex" in the game Gacha Life. She began working as an artist for the company Lunime.

She and Skaroy both became known on YouTube for their animation meme and speedpaint videos.

TeaCaku Is A Member Of