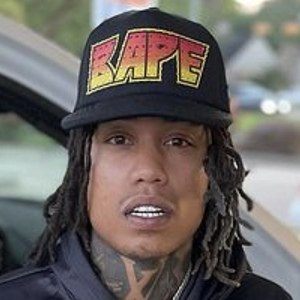 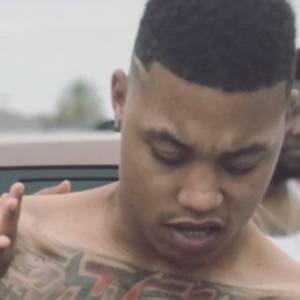 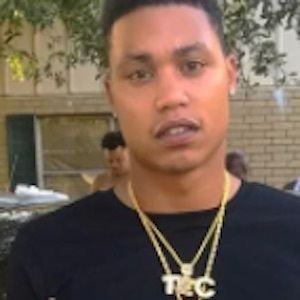 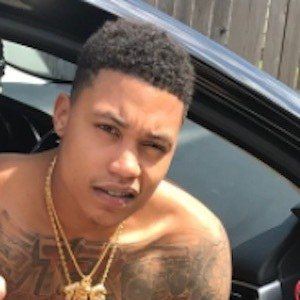 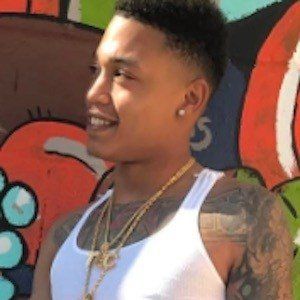 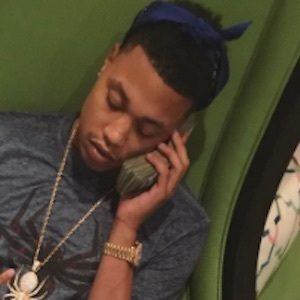 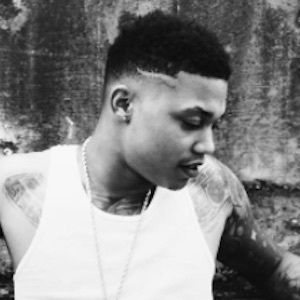 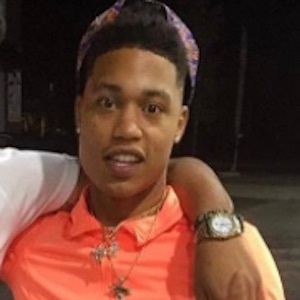 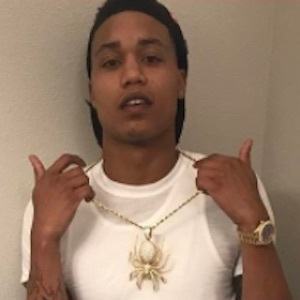 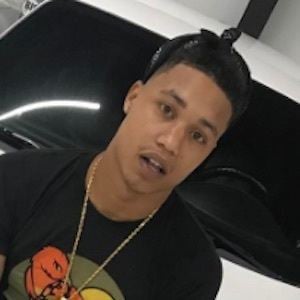 Rapper with a number of singles and collaborations seen on the YouTube channel Str8 Up Ent, including his single "Go Crazy" featuring Maine Musik. He is part of a collective called The Luciano Family.

He is a native of Baton Rouge, Louisiana.

He was incarcerated for two years, and was released in April of 2015.

His real name is Dalvin Amir Sewell. He has a daughter named Nyia.

Rapper Foxx also has music published on the YouTube channel Str8 Up Ent.

Tec Luciano Is A Member Of