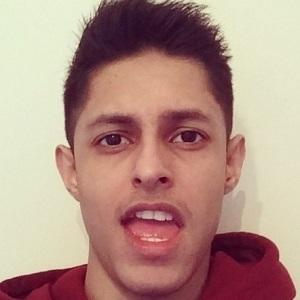 He started posting to YouTube in 2013 while he was doing A-Levels. He then moved onto University to study animation & visual effects.

He has earned over 140,000 subscribers to his channel.

He was born and raised in London, England, UK. His real name is Akshay Ohari.

He has played against fellow FIFA gamers such as Wroetoshaw and Gonth.

Techhzzz Is A Member Of