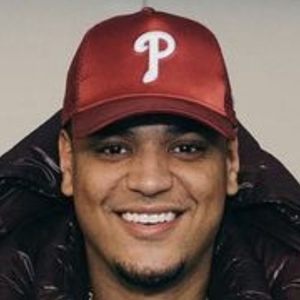 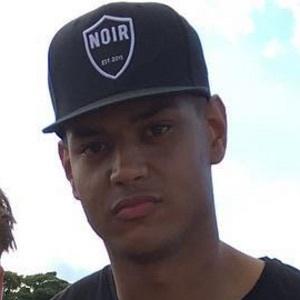 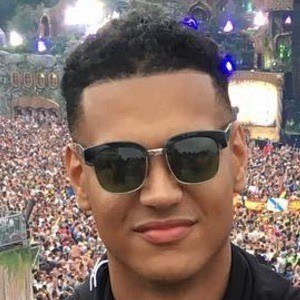 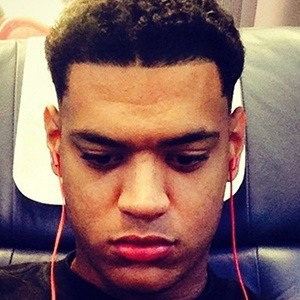 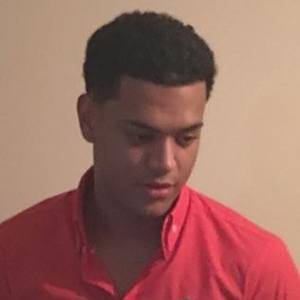 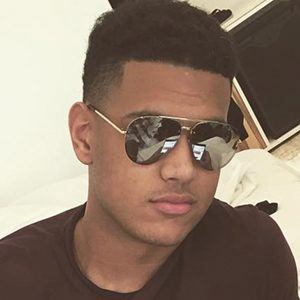 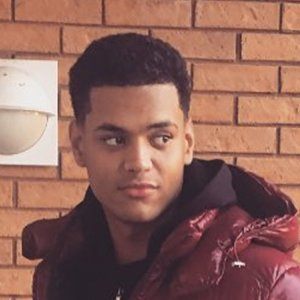 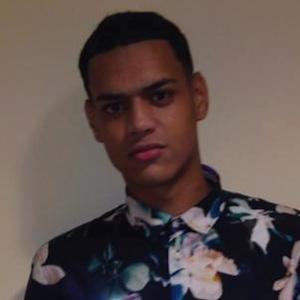 Popular YouTube gamer who specializes in creating comedic gameplay and challenge videos featuring the soccer video game FIFA. He is known as Gonth and his channel blackiegonth has earned over 1.7 million subscribers.

He used to work in Iceland, which he hated, until he hit it big playing FIFA for a YouTube audience.

He created his YouTube channel in November of 2007, but didn't upload his first video until February 10th, 2012. That video featured the infamous Cinnamon Challenge.

He was born in Heath Hospital in Wales and is from Cardiff, St Mellons, Wales.

He competed against KSI in one of his most popular YouTube videos, called "Team of the Year Ronaldo Pinkslips vs KSI!! Fifa 14 Ultimate Team TOTY."

Daniel Gonthier Is A Member Of