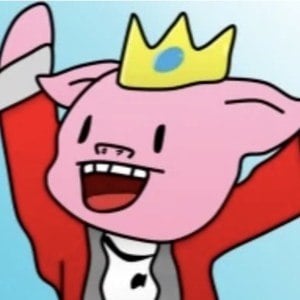 Video gaming YouTuber who has racked up 9 million subscribers thanks to his many comedy and Minecraft videos. He created a SkyWars series for his channel.

He was originally known online as TechnoThePig.

He has three younger sisters. He also has a brother. His parents divorced in 2016.

One of his most watched videos is titled "Huahwi Vs Technoblade - 1v1 of the Ages."

Technoblade Is A Member Of