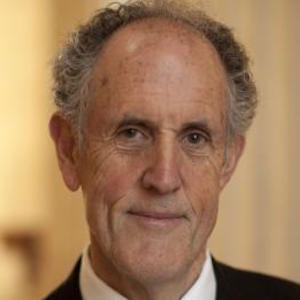 Politician who was appointed to the Senate to fill the term of long-time Senator Joe Biden in 2009 and served until 2011.

He received a Bachelor of Science degree in mechanical engineering from Duke University and a Master of Business Administration degree from the Wharton School of the University of Pennsylvania.

He served as the second Chairperson of the Congressional Oversight Panel.

He has three daughters with his wife Lynne.

He was an adviser to Joe Biden for most of the Vice President's career and worked for his first Senate campaign in 1972.

Ted Kaufman Is A Member Of