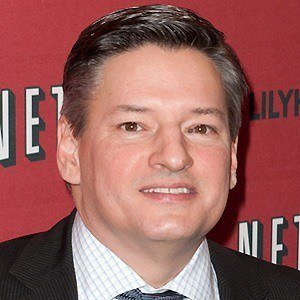 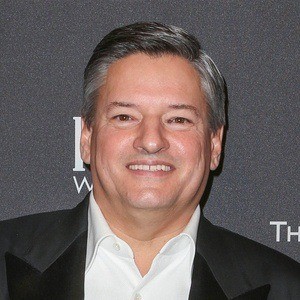 Chief Content Officer for Netflix. He oversaw its expansion from a simple rent-by-mail company to a purveyor of original content.

He worked as an executive at the video distributor ETD and for West Coast Video.

He noted in an interview in 2013 that Netflix actually hurt pirate traffic and that many preferred to use his service rather than download illegally.

He had two children with wife Nicole Avant, a U.S. ambassador.

He served as the executive producer of Live at the Purple Onion, the Zach Galifianakis stand-up comedy special.

Ted Sarandos Is A Member Of