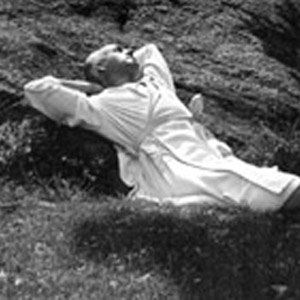 Former dancer, most remembered as one of the early male pioneers of Modern dance.

He attended the University of Denver, where he hoped to study Religion before changing majors.

He helped establish the Music Visualization technique -- a concept that emphasized movement equivalents to the dynamics and structural shapes of music.

Martha Graham was one of his early proteges.

Ted Shawn Is A Member Of