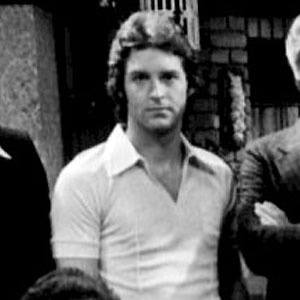 Actor who starred as Danny Dallas on the TV drama series Soap, and as Nick Russo on the sitcom Blossom.

He graduated from DePaul University's Goodman School of Drama before making his Broadway debut in 1976, playing Danny Zuko in Grease.

His first wife, actress Janet Margolin, died of ovarian cancer in 1993. They had two children. His second wife, Nina, was a producer.

He starred with Tanya Roberts in Sheena, a film about a female Tarzan that earned five Razzie Award nominations.

Ted Wass Is A Member Of