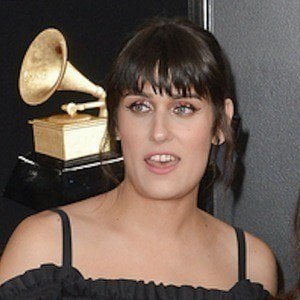 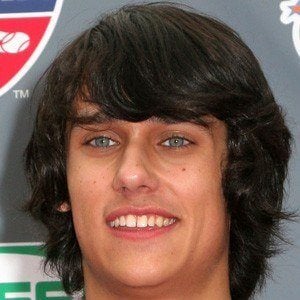 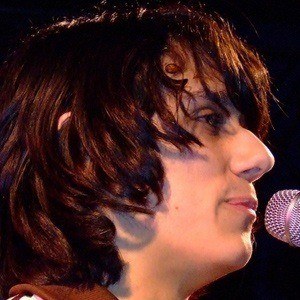 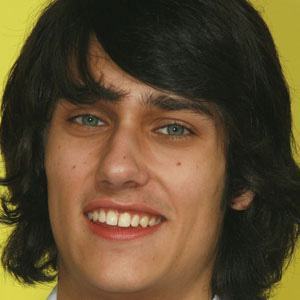 Musician and actor who gained popularity for the song "For You I Will" in 2006. She later made a career as a songwriter and producer, writing several hits for other artists including Shawn Mendes's "Stitches" and "Mercy."

She was in a band called Faction. They played in several Battle of the Band competitions, gaining a devoted fan base in the process.

She was the opening act for Hilary Duff when she went on tour in 2005.

She was born a male in Buffalo, but raised in Rochester as a Roman Catholic. She transitioned to female in 2018. Prior to that she dated Emma Stone from 2007 to 2009.

She was in the rock comedy The Rocker from 2008 starring Emma Stone.

Teddy Geiger Is A Member Of