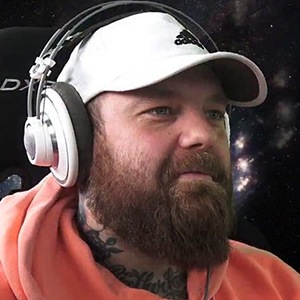 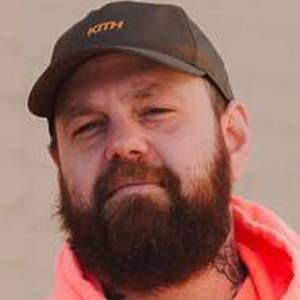 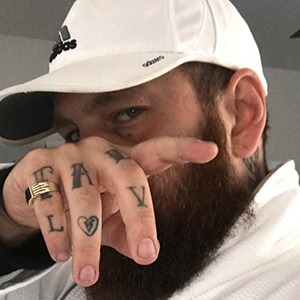 He became a tattoo artist long before he began collecting Adidas Boost sneakers.

He created his own sneaker line as part of a collection called Boost. He has over 80 pairs of Boost style shoes.

He works as a tattoo artist at a shop called Think Tank South in a town called Littleton, Colorado.

His long-sleeved tee and hoodie featuring his brand name and a picture of Kanye West doing a Michael Jordan pose sold out within a minute upon launch.

Teddy Safarian Is A Member Of