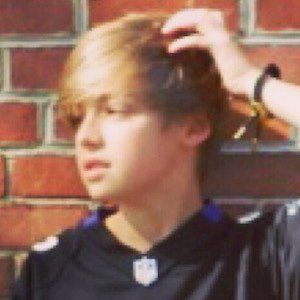 Social star whose lip sync videos earned him a following of more than 70,000 fans on the app musical.ly, which later became TikTok. His _itxddy account featured music from Childish Gambino to Bryson Tiller.

Before joining musical.ly, he would spend most of his time playing sports.

He became a representative for the app WaveVid.

He has one younger brother. His mother has served as the manager for a number of his social media accounts.

He and YouTuber Simply Liv have been friends since the age of four and they made musical.ly collaboration videos together.

Teddy Zois Is A Member Of