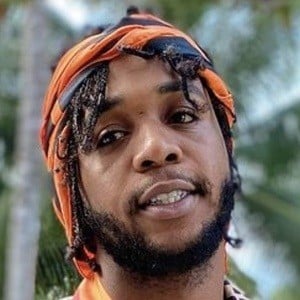 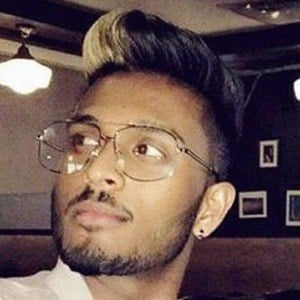 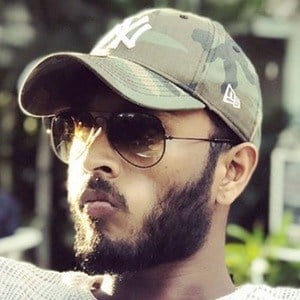 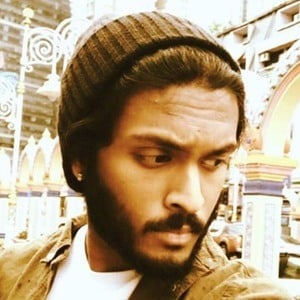 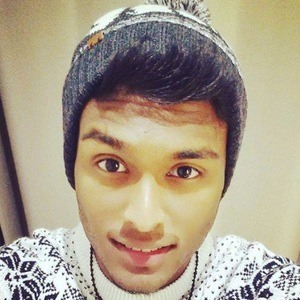 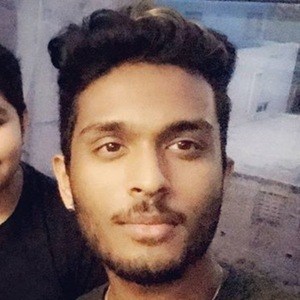 Born Tejeenthan Arunachalam and better known by his stage name TeeJay, this rapper and R&B vocalist and songwriter is famous for his international hit "Muttu Muttu." The official music video for the song, which was uploaded to YouTube in 2013, accumulated close to six million views in just two years.

He released his first EP, Vaanavil The Quest, in 2014.

He has earned over [FC120,000FC] Facebook likes and has been featured on the Rebelstar Records YouTube channel.

Born to a family of Indian Tamil heritage, he grew up in London, England.

He and Kutti Hari have both been featured on the Rebelstar Records YouTube channel.

TeeJay Is A Member Of