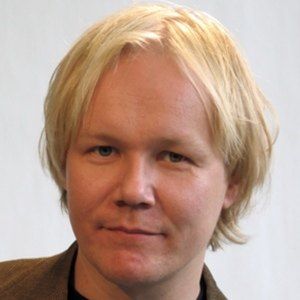 Finnish gamer who has risen to fame for his xLeinonen YouTube channel's content. His gameplays and playthroughs for a wide variety of games, including Overwatch, have helped his viewing audience grow to more than 40,000 subscribers.

He created a secondary Leiska YouTube channel for more gaming footage in 2017. He has amassed more than 10,000 followers to his xLeinonen Twitch channel.

He and Herbalisti are both famous Finnish gaming personalities on YouTube.

Teemu Leinonen Is A Member Of