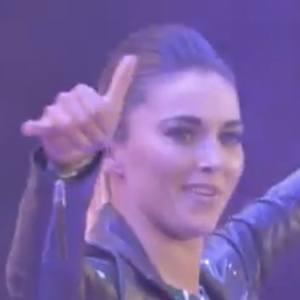 Female pro-wrestler who's signed with the WWE and has competed in their NXT brand. Her given name is Stephanie Newell and she's competed against major names like Lana Austin, Mercedes Martinez and Vanessa Borne.

Her ring named changed to Tegan Nox in 2018 after she joined NXT.

She's said that her late grandfather encouraged her to pursue a career in professional wrestling.

She grew up as a fan of professional wrestling after being introduced to it at the age of five and cited Molly Holly as her favorite female wrestler and dream opponent.

Tegan Nox Is A Member Of