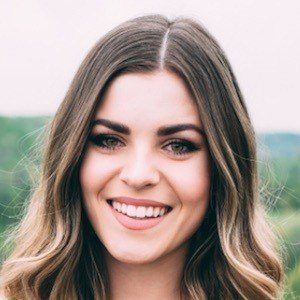 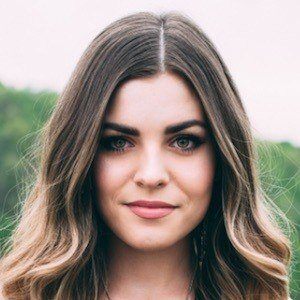 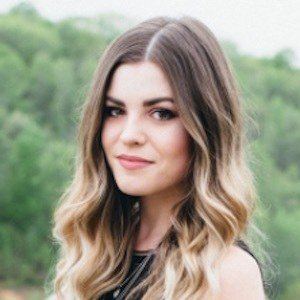 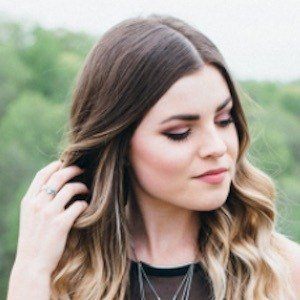 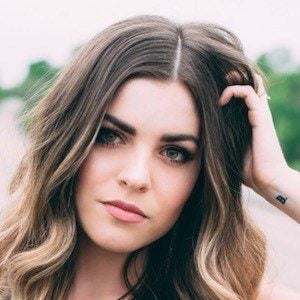 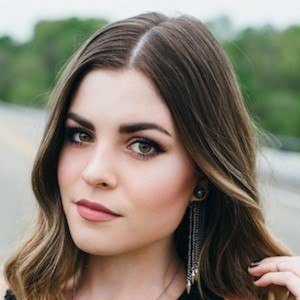 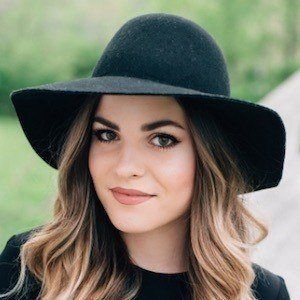 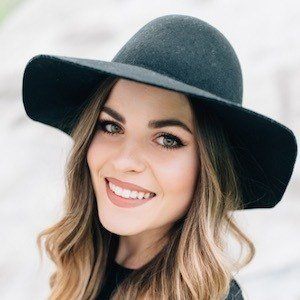 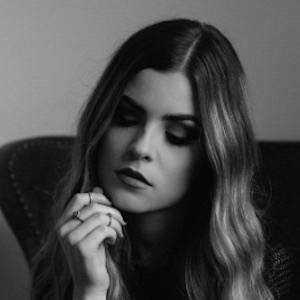 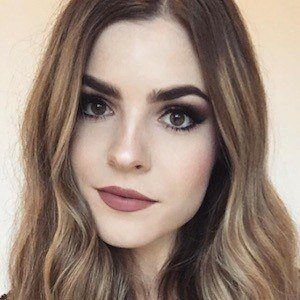 Canadian country music singer and guitarist who first found fans on YouTube with her covers of songs by artists like Carrie Underwood and Eva Cassidy. Her self-titled debut EP earned her an SCMA Award for Album of the Year.

She was raised in Weyburn, Saskatchawan, Canada. She wrote her first song at age 13.

Her debut EP debuted at #1 on the Top Country Albums chart on iTunes Canada.

She has a sister and a brother.

Tenille Arts Is A Member Of