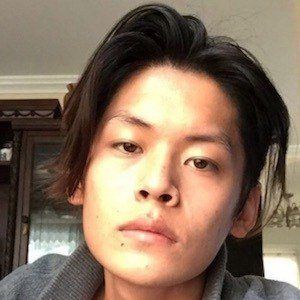 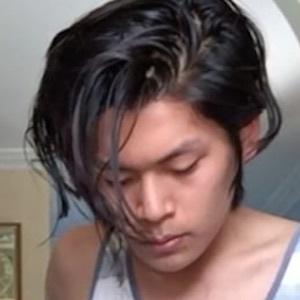 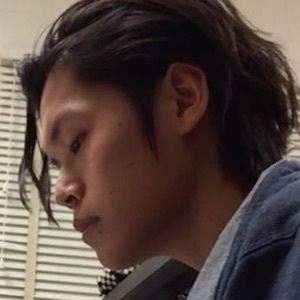 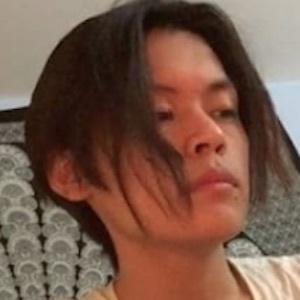 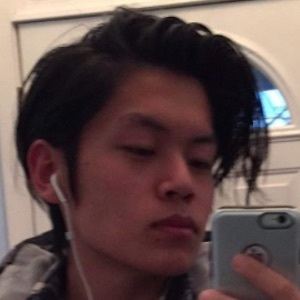 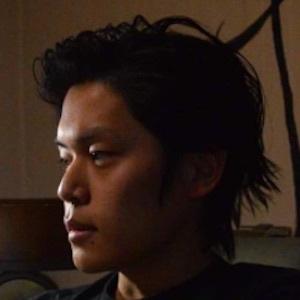 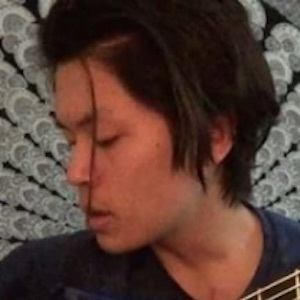 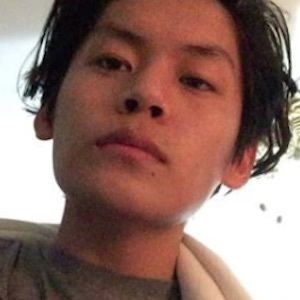 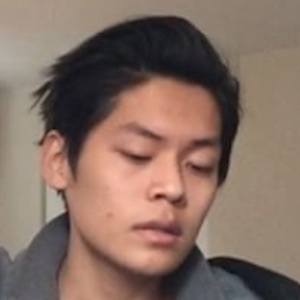 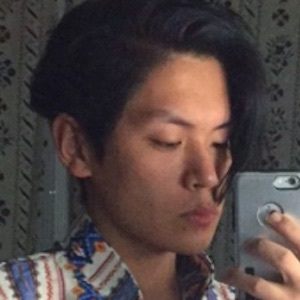 Notable for his YouTube channel L E N Z I G, he is a content creator and musician whose most watched videos are of his experiences using Omegle. He is often seen singing and playing guitar in his Omegle videos. He also publishes covers to his channel.

He deleted his first videos created for his channel after registering for his YouTube channel in July of 2015. He started fresh in February of 2016 by posting a cover of The Lumineers "Ophelia."

His videos on YouTube have earned him more than 70,000 subscribers.

He has covered a couple of Ed Sheeran songs for his channel.

Tenzin Longrig Is A Member Of