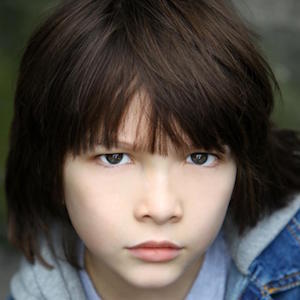 Actor who is known for his appearances across television. He is most well known for his time as the recurring character Malcolm Cutler on the ABC Family TV series Pretty Little Liars.

He began acting at age 5. He also began taking up other various interests around this time, such as karate and playing the drums.

In 2015, he appeared as Cade Tall Grass in the Netflix original drama Longmire. He has also appeared on the soap opera Days of Our Lives as Timmy Bernardi, and on the sitcoms Parks & Recreation and Modern Family.

He was born in Oxford, England, and moved to Los Angeles with his family at age 3. His family consists of all thespians, including his mother and father.

In 2015, he appeared in the TV series The Whispers alongside Milo Ventimiglia and Barry Sloane.

Teo Briones Is A Member Of