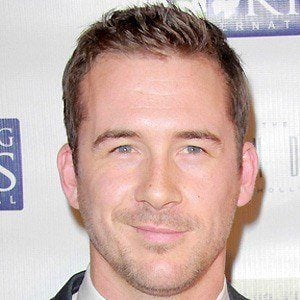 English actor best known for his roles in the series Pleasureland and The Mark of Cain.

He made his acting debut in the 2000 film In His Life: The John Lennon Story.

He played Troy Whitworth in the critically acclaimed play Jerusalem at The Royal Court Theatre London in 2009.

He married Katy O'Grady in 2013. They previously welcomed a daughter in 2010.

He acted alongside Madeleine Stowe in the series Revenge.