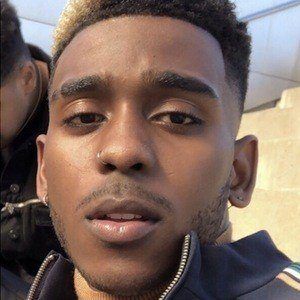 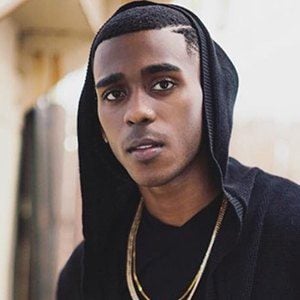 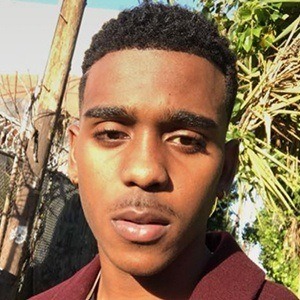 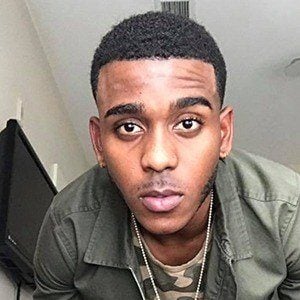 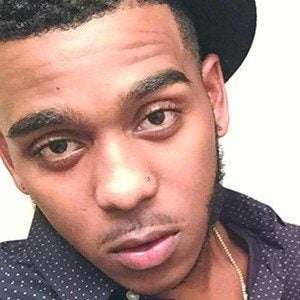 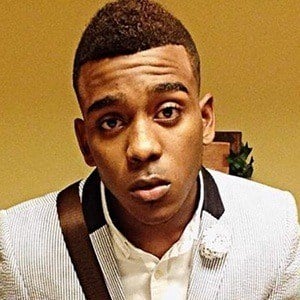 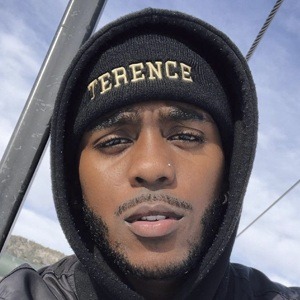 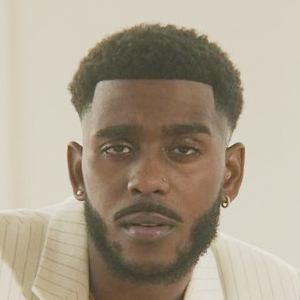 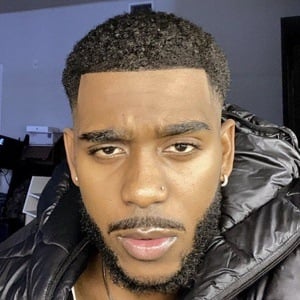 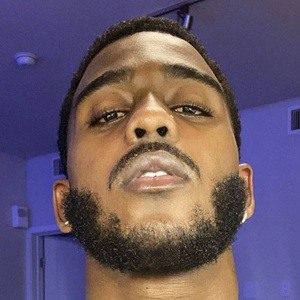 Performing alongside 4 others, he is a member of the R&B/pop group Next Town Down that became notable for their covers on YouTube and musical.ly before debuting an original single called "Good Times."

He and future Next Town Down group mates Tre'Von Waters and Chris Louis started following and engaging with each other on Instagram, sharing their love of New Edition and Boys II Men. They decided that any future band they do together should have 5 members.

He became the breakfast chef for the band once they were all living in Los Angeles.

He was born in Hollandale, Mississippi.

He and Next Town Down had the chance to sing for Mariah Carey.

Terence Thomas Is A Member Of