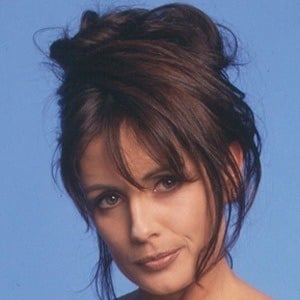 Glamour model who is known for her appearances in various adult films, tabloids, and men's magazines. In April 2012, she published her first book, My Body in Your Hands.

In 1997, she received her break in the entertainment industry. She appeared in Prodigy's music video for their single "Smack My B**** Up."

She has appeared in Penthouse, Hustler, and Maxim. In 2005, she appeared in the horror comedy film Exterminator City.

She was born Teresa Betteridge in Surrey, England. She performed under the name Ella in adult videos.

Teresa May Is A Member Of