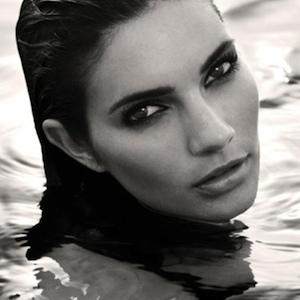 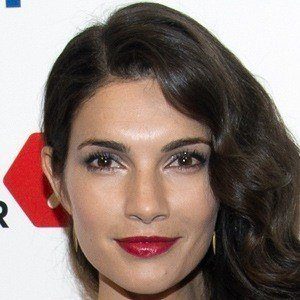 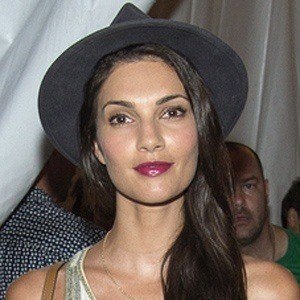 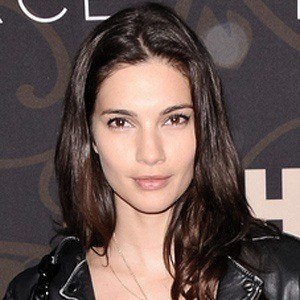 New Zealand-based model who worked for international fashion and beauty brands such as Ralph Lauren, H&M, Neutrogena, and L'Oreal. She would later be represented by Elite Models New York.

She was fourteen when she first started modeling, starting at 62 Models and then moving on to Women Management in New York.

She was on the covers of Elle and Vogue.

She was born in the Pacific island capital Nuku'alofa, Tonga and moved with her family to Whangaparaoa near Auckland, New Zealand.

She was represented by Women Management who helped launch the career of Naomi Campbell.

Teresa Moore Is A Member Of