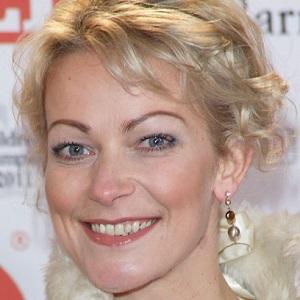 English actress best known for her role as Ruth Osborne in the British soap opera Hollyoaks.

She won a gold medal in the reality television show The Game in 2001.

She married Sean Marley in 2004 and the couple has two children.

She took Claire Sweeney's place on the television show 60 Minute Makeover in 2006.

Terri Dwyer Is A Member Of