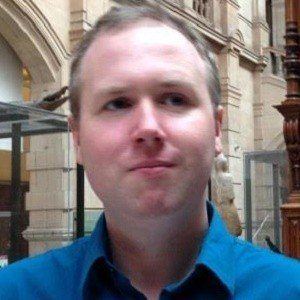 Game programmer and developer most well known for his work on the 2010 puzzle platform game VVVVVV and the indie Twitch game Super Hexagon.

After studying mathematics at Trinity College, he worked briefly as a market risk analyst before beginning to develop games full time.

One of his first successes was in 2009 creating the popular flash game Don't Look Back.

Both he and Phil Fish are popular independent game designers.

Terry Cavanagh Is A Member Of