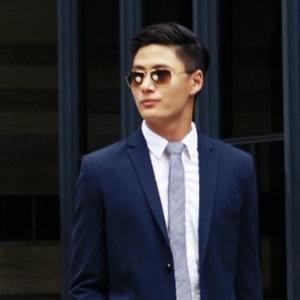 Chinese-Canadian recording artist and actor who performs as part of an unofficial band called KMESS with 5 of his friends. He is popular on YouTube under the channel named ThumpingPenguin.

He moved to Los Angeles, California when he was 4 years old.

He is based in Toronto, Canada. He moved there with his family after relocating from Los Angeles, California. He has a younger brother named Eddie.

He published a cover of Bruno Mars' "It Will Rain" to his YouTube channel.

Terry He Is A Member Of