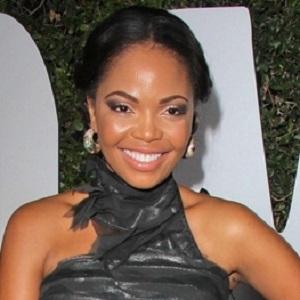 South African actress who rose to fame through her role as Miriam in 2005's Tsotsi, which won the Oscar for Best Foreign Language Film. In 2012, she won the Africa Movie Academy Award for Best Actress in a Supporting Role for her work in How to Steal 2 Million.

She grew up in Soweto, where she was a member of a local theatre group.

She was hired as the face of L'Oreal in 2008, appearing in magazines like Vanity Fair and Cosmopolitan.

Her birth name is Moitheri Pheto. She has dated kwaito artist DJ Sbu.

She co-starred with Idris Elba in the 2013 biopic Mandela: Long Walk to Freedom.

Terry Pheto Is A Member Of