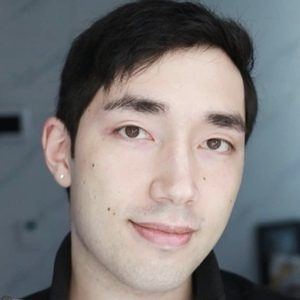 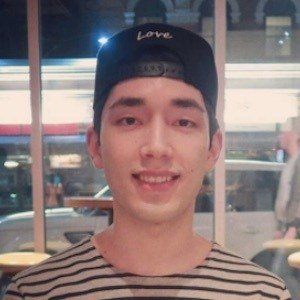 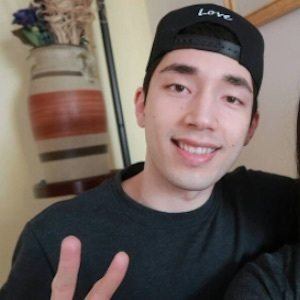 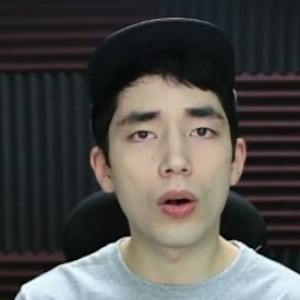 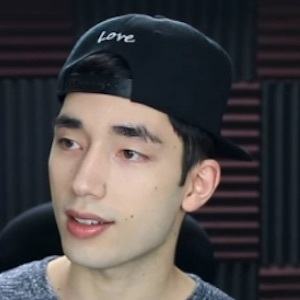 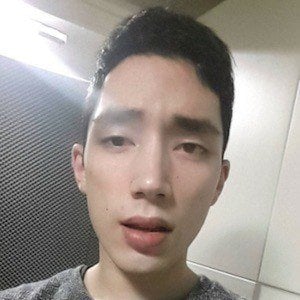 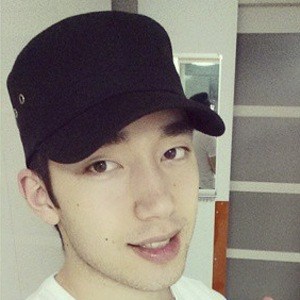 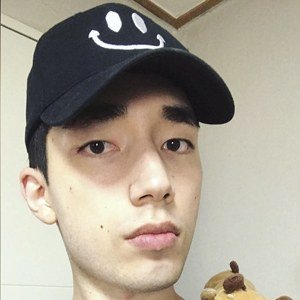 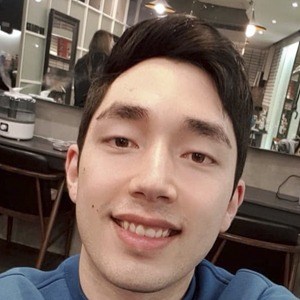 Korean-American YouTube sensation who invites guests to react to pop and web culture events and personalities on his TerryTV YouTube channel. He often has Korean people react to American culture and vice versa.

He used the name terrysportfolio to create his YouTube channel in December of 2011. He posted an early video called "Surprise Anniversary," a short film which he wrote and directed.

He has attracted more than 2 million subscribers to his channel.

His full name is Terry Song. He is half Korean and has lived in Seoul, South Korea. He has two sisters.

He has collaborated with fellow YouTube personality Alex Contreras.

TerryTV Is A Member Of