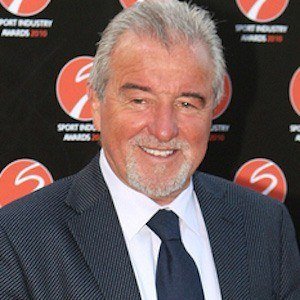 Midfielder known as El Tel, he played professionally from 1960-1976, notably for Chelsea at the start of his career.

He played his youth soccer at Chelsea before joining the senior club as a 17-year old.

He was born and raised in Dagenham, England.

While managing at Barcelona, he coached Mark Hughes.

Terry Venables Is A Member Of