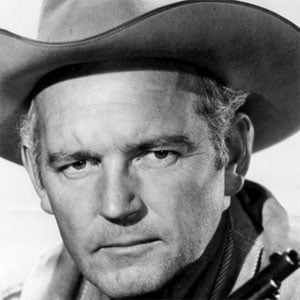 Actor best known for his role as Bill Hawks in 267 episodes of the Western television series Wagon Train. He played this role for 8 seasons from 1957 until 1965.

When he first began his career, he worked as a stunt performer for John Wayne in a couple of his films.

He was mostly seen in Westerns, including appearances in Gunsmoke, The Virginian, and The Shakiest Gun in the West.

He was married to Mary Ann Wilson and had three children, Monica, Timothy, and Kathryn.

His final role was in an episode of The Dukes of Hazzard, which starred Tom Wopat.

Terry Wilson Is A Member Of