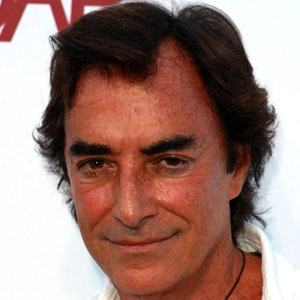 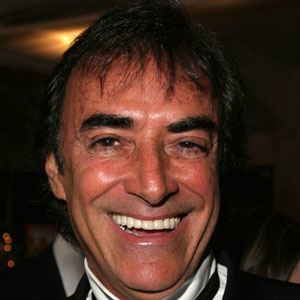 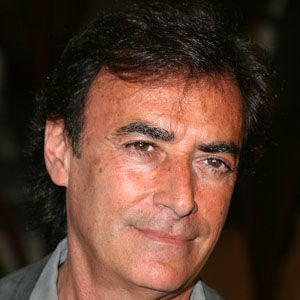 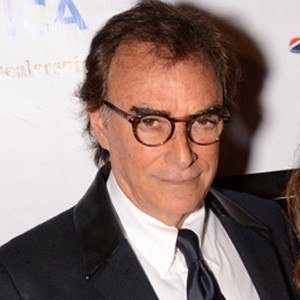 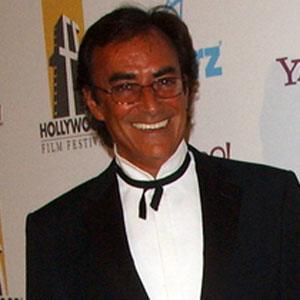 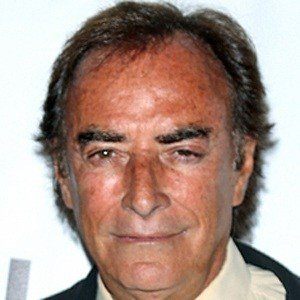 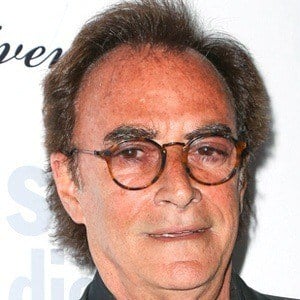 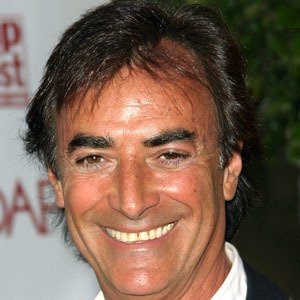 Australian-born screen actor known for his roles on such American soap operas as General Hospital and Days of Our Lives. He also played the lead role in the 1980s Mission: Impossible television series.

He was nominated several times for both Soap Opera Digest and Daytime Emmy awards.

He was born in Sydney, Australia to Greek parents.

He performed onstage with Heather Matarazzo in a regional theater production of a drama titled Class.

Thaao Penghlis Is A Member Of