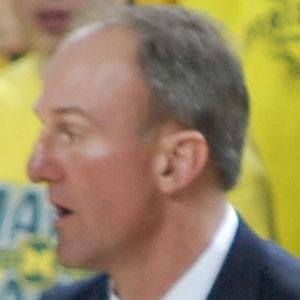 He was a two-year starter for the Butler University Bulldogs.

He became one of two college coaches to post twenty or more wins in each of his first thirteen seasons as a head coach.

He coached Greg Oden to a national championship appearance with Ohio State in 2007.

Thad Matta Is A Member Of