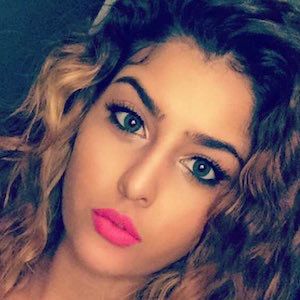 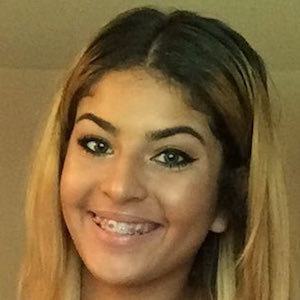 Crown verified TikTok phenomenon with more than 700,000 fans who is known on the app as yourfavthalya. She also became popular on Instagram, as well as, an anti-bullying page under the handle tbtdivision.

Before creating her yourfavthalya Instagram account in January of 2016, she had old accounts called thalyar_cx and thalya.r.

On Instagram and YouNow she became known as yourfavthalya.

She has three sisters and two brothers, including a younger brother named Martin Rodriguez.

She collaborated with her brother on a musical.ly featuring the song "Wicked" by Future.

Thalya Rodriguez Is A Member Of