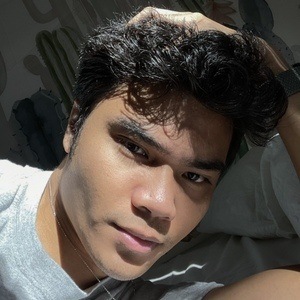 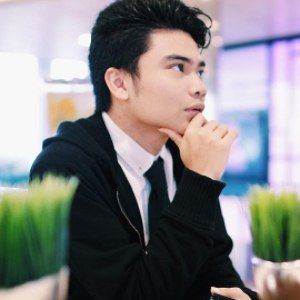 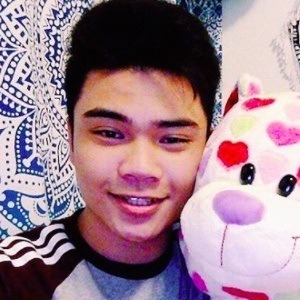 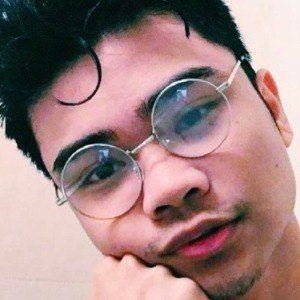 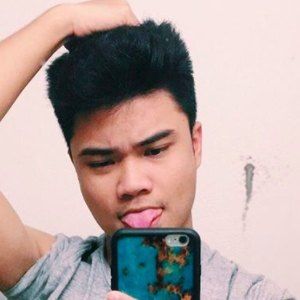 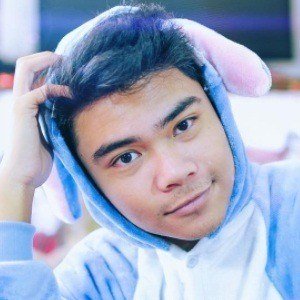 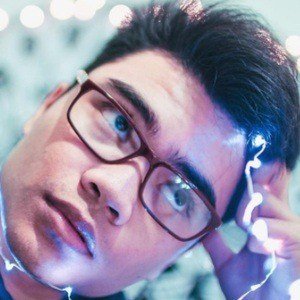 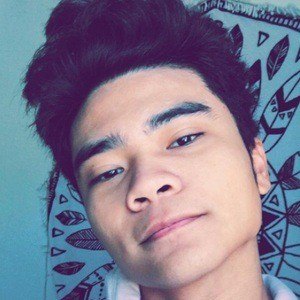 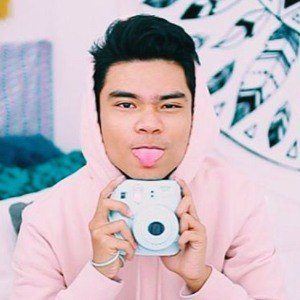 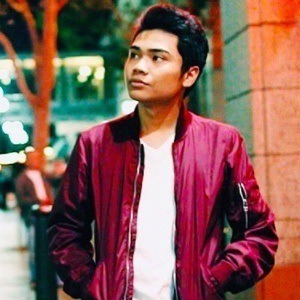 American YouTube personality whose challenges, DIY videos, and unboxings have attracted more than 20,000 subscribers to his channel, ThatSoRanzdom.

His brother Rein has appeared on his YouTube channel.

He pranked his friends using the lyrics to Jacob Sartorius' "Hit or Miss" in a September 2016 YouTube video.

Ranz Ocampo Is A Member Of