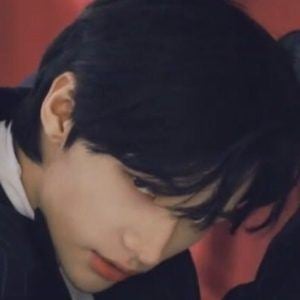 Dancer, rapper, and singer recognized as a member of Stray Kids, a K-pop boy band which debuted on a 2017 reality show of the same name. His full name is Hwang Hyun-jin.

He'd been a trainee with JYP Entertainment for two years before joining Stray Kids.

Stray Kids released the debut music video "Hellevator" in October 2017 to coincide with the release of the show.

He hails from South Korea. He is an only child.

His bandmate, Lee Felix, is also a dancer for Stray Kids.

Hyunjin Is A Member Of