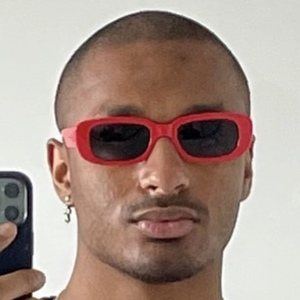 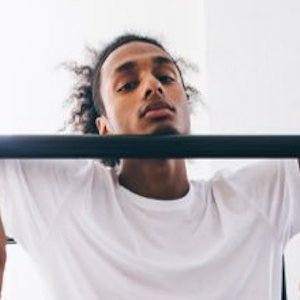 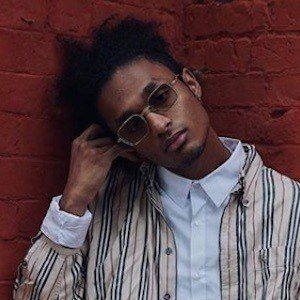 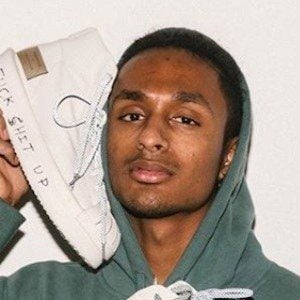 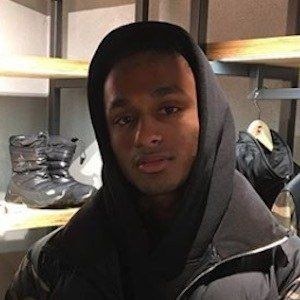 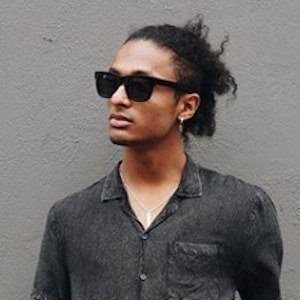 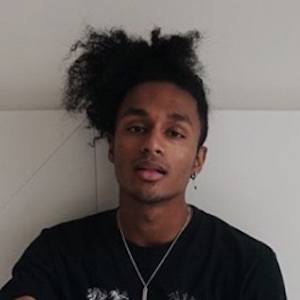 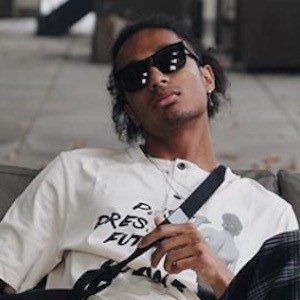 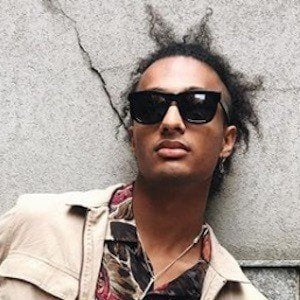 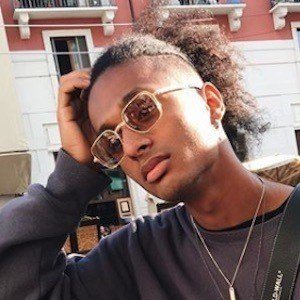 English YouTube star who is widely known for his The Unknown Blasian channel. He has gained popularity there for his fashion hauls, shopping vlogs, and sneaker reviews.

He has amassed more than 650,000 subscribers to his YouTube channel.

He was born and raised in England. He has a dog named Bonez that he often posts pictures of on his Instagram page.

He and MikeTheCompass are both YouTubers known for their sneaker reviews.

The Unknown Blasian Is A Member Of