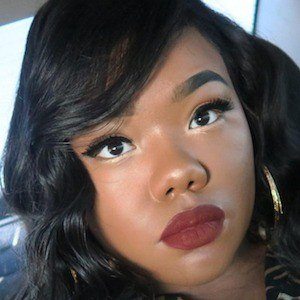 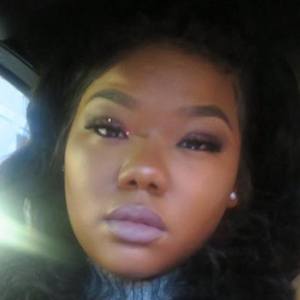 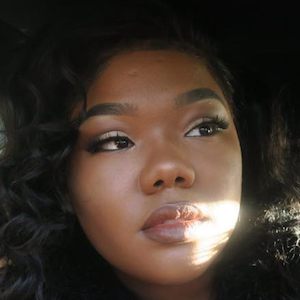 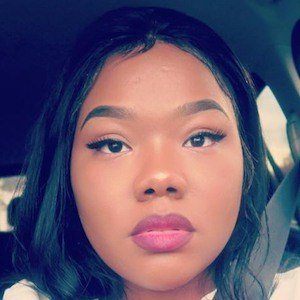 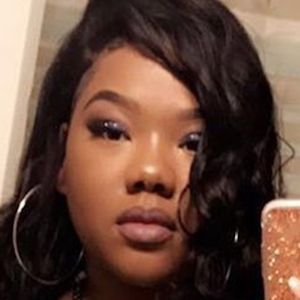 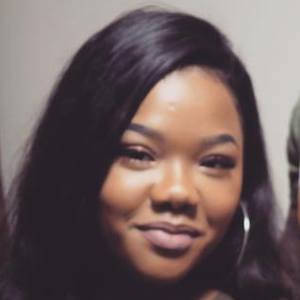 One-fourth of the family YouTube channel TheBells PlusTwo. She shares daily vlogs on everything from makeup tutorials, hair reviews, baby updates and family life as an army mom.

She started the YouTube channel in April 2013 in an attempt to get her family's life back on track after her husband's return from the army. It was originally called The Bells PlusOne ahead of the birth of their second child in 2018.

Her family channel has amassed more than 66 million views.

She and her husband Uriah had their first child named Mariah in October 2013. In March 2018, they welcomed another daughter named London.

She and Katie LeBlanc are both mothers of family YouTube channels.