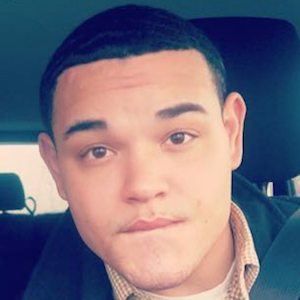 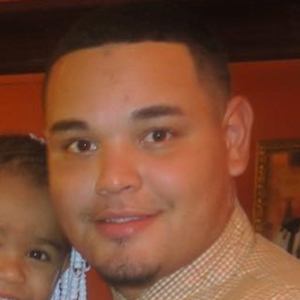 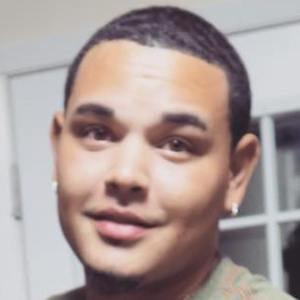 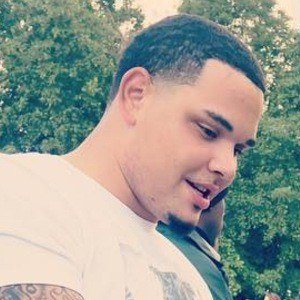 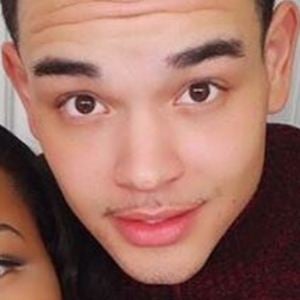 One-third of the family YouTube channel TheBells PlusTwo. He and his family document their life and return to normalcy after his stint serving in the army.

He served in the army and officially got out in June 2016.

He has suffered with addiction and they are very open about his recovery on their channel.

He and his wife Ming had their first child, Mariah, in October 2013. They welcomed their second child, London, in March 2018.

He and Billy LeBlanc are both the patriarchs of family-run YouTube channels.