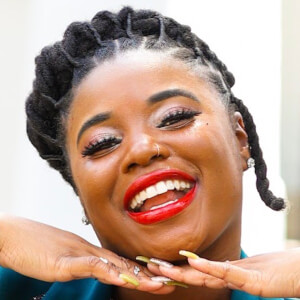 Haitian YouTube personality who is also known as The Queen of Rants. She has earned over 250,000 subscribers and more than 23 million views to her channel which also features reactions, skits and vlogs.

She earned a communications degree with a concentration in Broadcast Journalism from Bloomfield College.

She has worked as a social media consultant.

Her real name is Yvana Romelus. She was born in Isilip Long Island, New York and raised in Elizabeth, New Jersey.

She has collaborated on videos with Eloho, Destin Troyce and Tylan LeDuff.

Thee Mademoiselle Is A Member Of