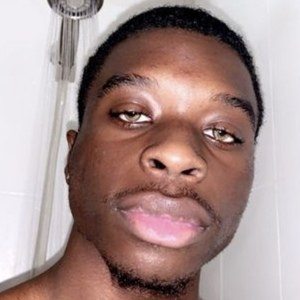 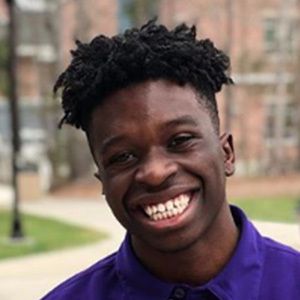 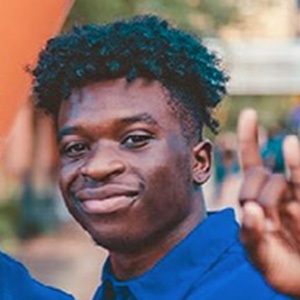 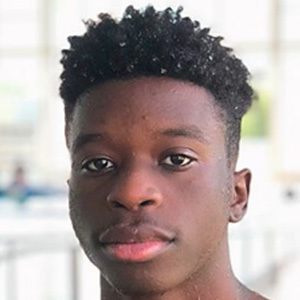 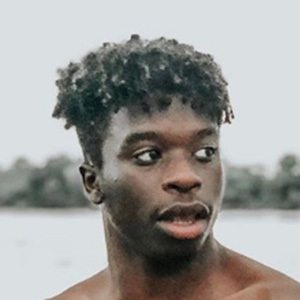 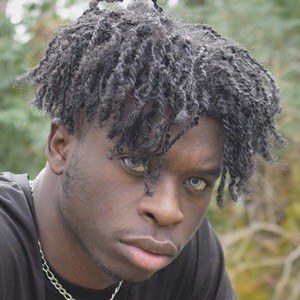 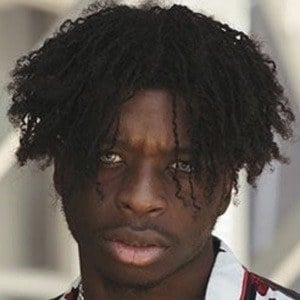 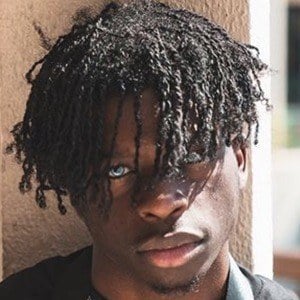 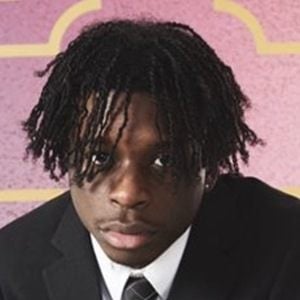 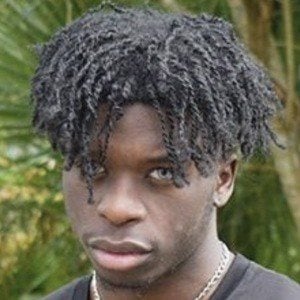 He studied theater and acting at Northwestern State University in Louisiana.

He was a member of a competitive rowing team.

He was born to Shannon and Paul Bryant Sr.

He has met a number of other prominent figures in the TikTok community including Commander Canned.

The Gemini Is A Member Of