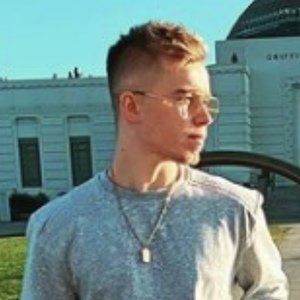 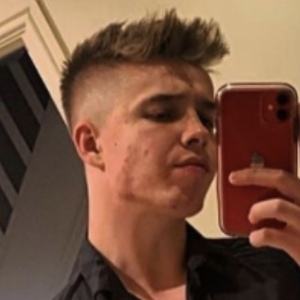 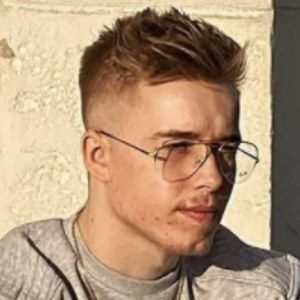 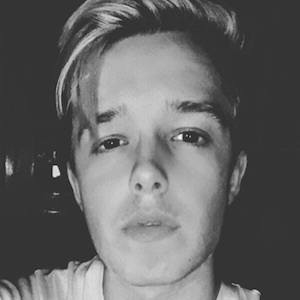 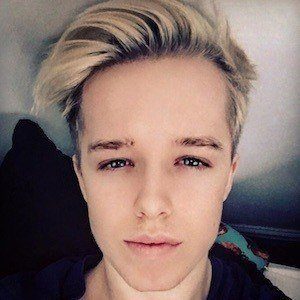 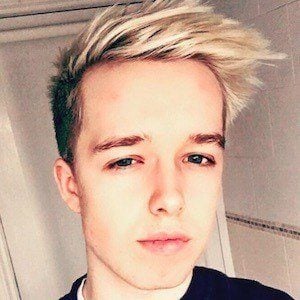 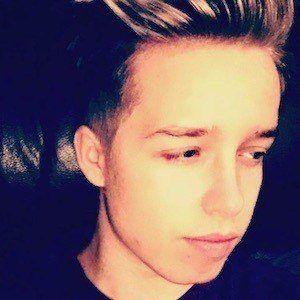 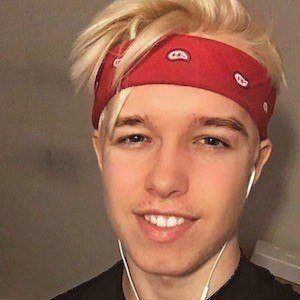 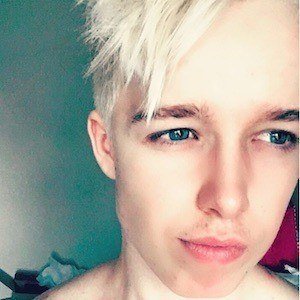 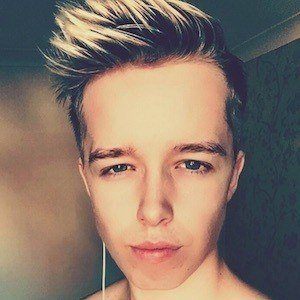 Best known for his TheJMC YouTube channel where he posts content related to Happy Wheels and Grand Theft Auto. In 2018, he quit his personal YouTube channel in favor of working as the creative director for other YouTubers. For his new job, he manages and generates video ideas.

He started making YouTube videos when he was 15 years old while still in school at Melior Community Academy. He then went to college at North Lindsey College and did level 2 IT before dropping out to start doing YouTube full time.

He has attracted more than 90,000 YouTube subscribers to go along with more than 40,000 Twitter followers. He was signed by Polaris/Maker Studios.

He was born in Scunthorpe, North Lincolnshire, England, UK.

He has featured fellow Minecraft YouTubers such as iBallisticSquid, Stampylonghead and Ashdubh in his videos.

James Martin Is A Member Of