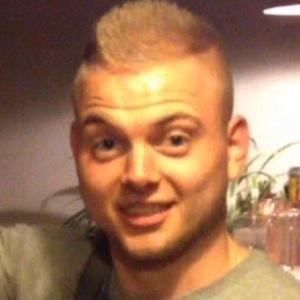 YouTube gaming phenomenon known as iBallisticSquid, or Squid, who uploads helpful tutorials, how to builds, and let's plays for the hit game Minecraft. He has earned over 4.2 million subscribers.

He resided in Huddersfield, England. His brother is YouTube star Tomohawk1989. He began a relationship with fellow YouTuber Sketchasaurus, whom he proposed to in May 2019. In September 2021, they welcomed a son named Finnley.

David Spencer Is A Member Of