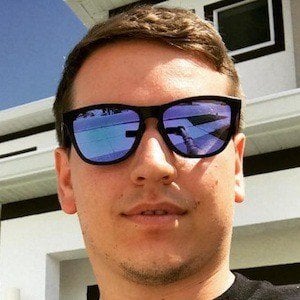 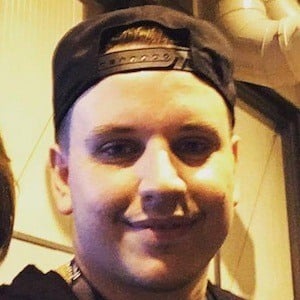 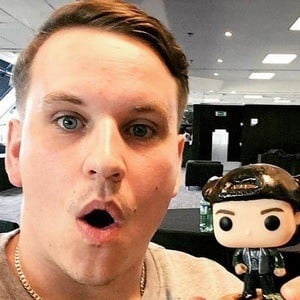 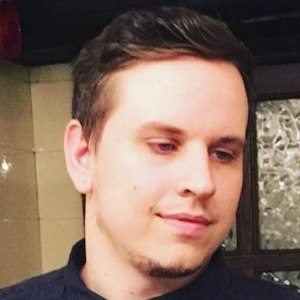 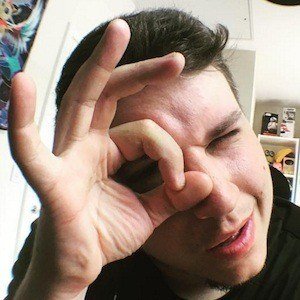 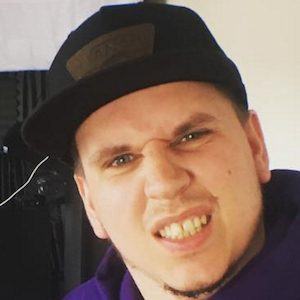 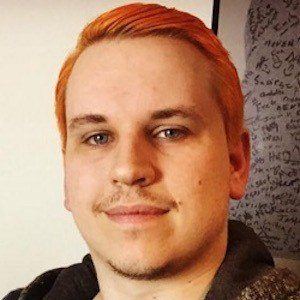 YouTube gaming phenomenon known as AshDubh, FearADubh, or FubhADubh who uploads Minecraft content as well as funtages on various games. His channel has accumulated more than 375 million views.

He used to perform live music around the UK. He also used to stack shelves in a pound shop.

He is known for loving cheese and is often called "Cheese Man" or "Cheese Head." In 2019, he announced that he could no longer upload videos and his channel has since been deactivated.

His real name is Aaron Fox-Hall. He resides in Peterborough, England. He married Izzy Fox in 2019.

Ashdubh Is A Member Of