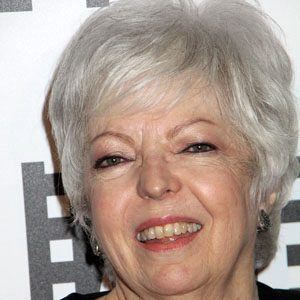 American film editor who is known for her frequent work with director Martin Scorsese. She edited Raging Bull, The Departed, and The Aviator.

She moved to the United States as a teenager in 1955 and studied political science and Russian language at Cornell University in 1957.

As of 2013, She has been nominated for seven Academy Award and has won three times, making her the second most nominated editor in history.

She has worked as a film editor for director Martin Scorsese for over 40 years.

Thelma Schoonmaker Is A Member Of