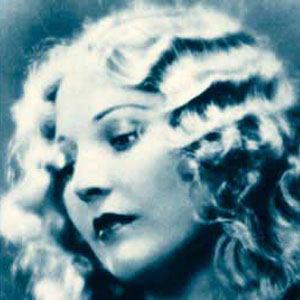 Prolific actress most famous for her roles in Marx Brothers comedies like Monkey Business. She acted in more than 120 films prior to her tragic death in 1935.

She was named Miss Massachusetts as a teenager.

She was honored with a star on the Hollywood Walk of Fame.

She acted alongside physical comedy legend Buster Keaton in the 1932 film Speak Easy.

Thelma Todd Is A Member Of