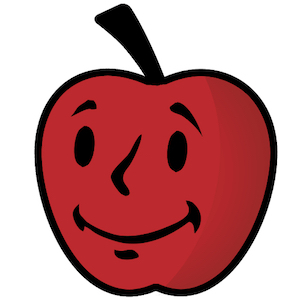 A self-described Lore YouTuber known for his Theories, Legends, and Lore series analyzing the narratives of games like Fallout, Bioshock, and Skyrim. He has gained a following of more than 300,000 subscribers.

He began his channel in August 2012 posting commentary over the game Beyond Good & Evil.

He is from Northern Ireland.

TheNthApple Is A Member Of