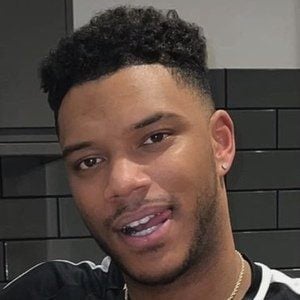 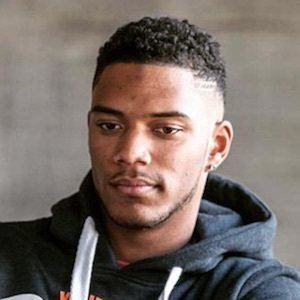 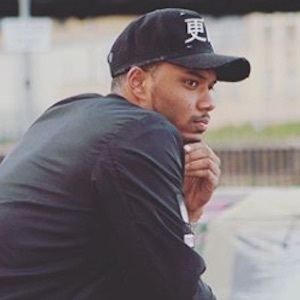 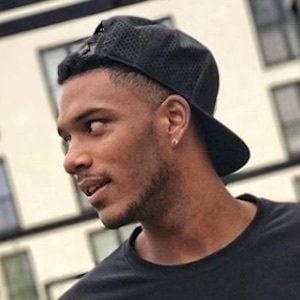 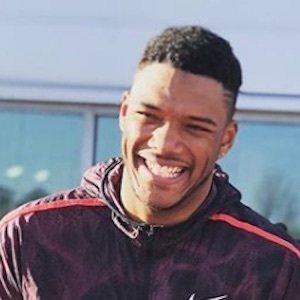 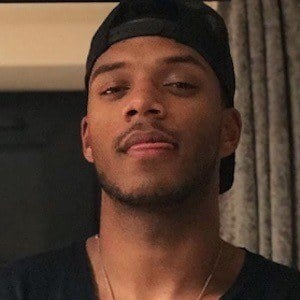 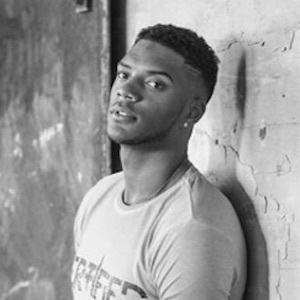 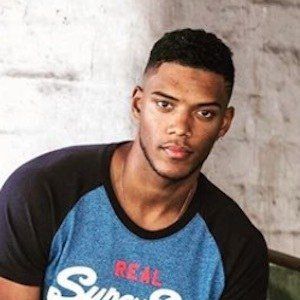 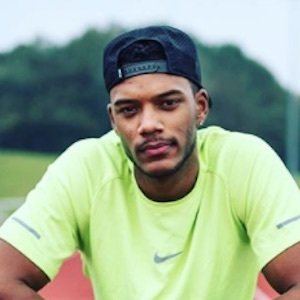 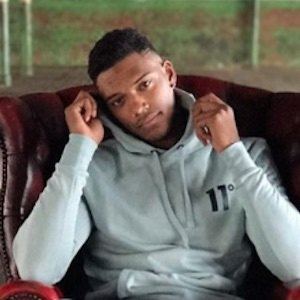 International sprinter who rose to fame in 2017 as a participant on the third series of the ITV2 show Love Island.

Long before his reality debut, he joined Twitter in August 2011. He would later create a new account.

Standing at 6'5; he is a 400-meter sprinter and has been sponsored by Adidas Pro.

He's originally from Bath. He was in a relationship with Chloe Demaret before appearing on Love Island. He has a son named Aries.

He clashed with fellow contestant Jonny Mitchell on the third series of Love Island.

Theo Campbell Is A Member Of