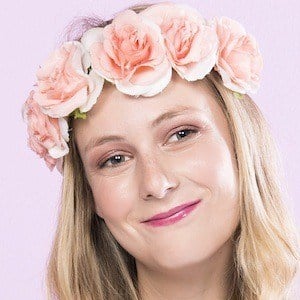 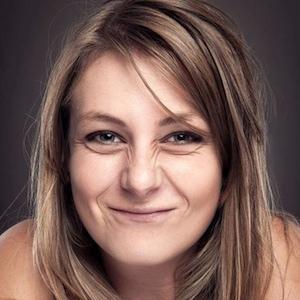 Popular internet personality and copywriter who has earned over 200,000 subscribers on her YouTube channel. She is an advice and lifestyle vlogger and blogger.

She studied drama and English at university. She began making movies when she was 13 and created her YouTube channel in 2013.

Her most popular video, "Boyfriend vs. Brother," where her brother, Caspar Lee, faces off with her boyfriend Andrew Tainton, has earned over 1.5 million views.

She got engaged to Andrew Tainton in December 2019.

She is frequently featured in her brother Caspar Lee's videos. She has also appeared on Hazel Hayes' channel.

Theodora Lee Is A Member Of