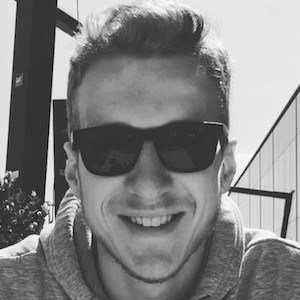 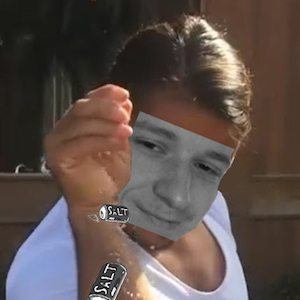 YouTube star who became famous for his theOrangeDoom channel and its content. He earned massive popularity there for his War Thunder playthrough commentary, streaming highlights, and montages.

He was originally born and raised in Slovenia. His real name is Timotej Bonifer.

His "War Thunder - What is Love ft. NIGEL" YouTube video featured the song "What is Love" by Haddaway.

theOrangeDoom Is A Member Of