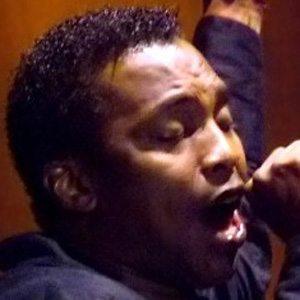 German singer who gained international attention for the single "What is Love," which peaked at #2 on U.K. and German music charts. The song played in a commercial for Diet Pepsi MAX that aired in Super Bowl XLII.

He played in his high school's jazz and marching bands while living in the United States.

His album Haddaway was Platinum-certified in 1993. He starred in an unreleased film called Neverending Dream.

He was raised as an only child.

His song "What is Love," was sampled by Eminem in his single "No Love."

Haddaway Is A Member Of