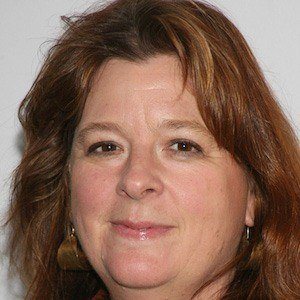 She cowrote the screenplay for the Nickelodeon kids film Harriet the Spy.

She has two children with her husband Jess.

Theresa Rebeck Is A Member Of